ALGORITMO FLOOR - Artemide Architectural 2013
—
The Algoritmo system is based on an essential design and characterized by flexible applications, due to its high-performance modularity. The system is now expanded with a new LED floor version designed for offices and, particularly, for desktop lighting. The 54 high-precision optical units allow to focus the direct light emitted by the LED circuits on a surface of 1600x800mm, ensuring even illumination in compliance with the rules in force on the lighting of premises with video terminals. Two high-power LEDs for indirect emission allow to reduce contrasts and increase light uniformity. Both emissions – direct and indirect – account for 45% and 55% of the total output respectively.
Complies with EN12464-1 (UGR < 19).
Light management with 2-button dimmer (direct – indirect).
In collaboration with Carlotta de Bevilacqua 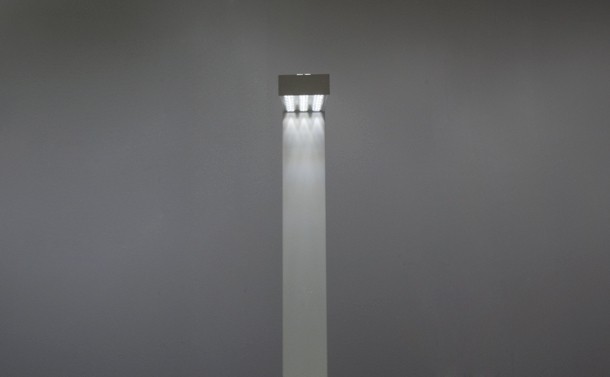 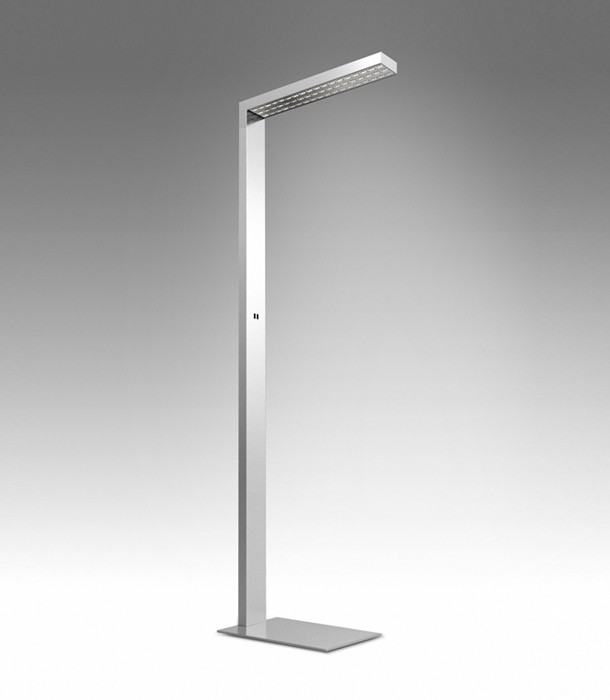